Under Islam, there are three basic aspects that govern the behaviour of a Muslim and how we conduct ourselves. The three pillars are

1) Aqidah (the teachings of the religion), 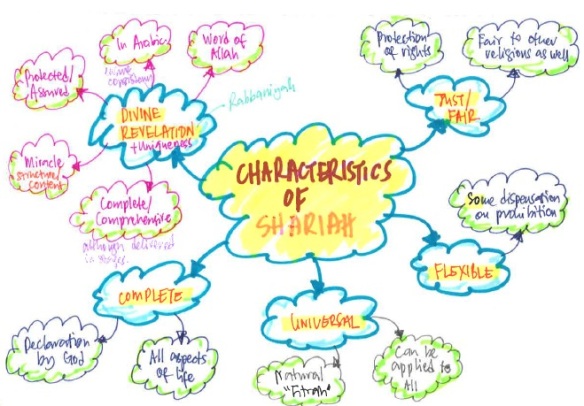 Characteristics of Shariah. How do you define what is Shariah? For it to be considered part of Islamic Law, it must fulfill the following characteristics:

Maqasid Shariah (Objective of the Shariah). Also referred to “Al Darurat Al Khamsah” i.e. 5 basic needs to protect by Shariah/Islam. The objectives of the Shariah is to achieve the following (by rank and priority):