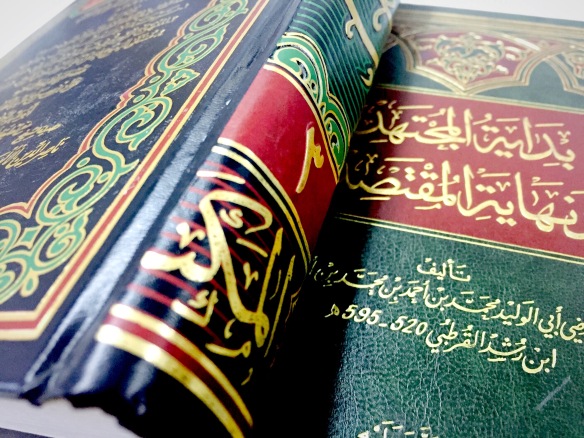 Honestly, I wondered if this question comes from the possibility of everyone reading from the same exact book published many many years ago, making that one point of contention again and again. Which book have people been reading? Can someone pass me this book? It seems everyone is reading or referencing the same book which says “Islamic Banking products are expensive”. Can someone tell me about it?

So I decided to ask around. I asked the persons asking the question on why does he/she say that? In what scenario? Which product? What feature of the product makes it expensive? In all attempts, they replied “It is the general view that Islamic Banking is more expensive”. But they have yet to give me any evidence when I asked for their source.

This is like a scary bedtime story that parents tell their children if they don’t behave. So now I am asking around for specific scenarios on why they made such comments. From what I gathered, these are some of what I think people are referring to. But I couldn’t be 100% sure, so please, do leave your comments and scenarios (and details) for me to evaluate and respond to.

Because, for the past 20 years (in Malaysia at least), this claim of “Islamic Banking products are more expensive than conventional banking” are simply not true.

YES, THERE ARE DIFFERENCES

Of course, before I delve deeper into this perception, there are differences in Islamic Banking that requires additional items or costs, but mainly these are operational costs or documentary costs or management costs which are linked to mainly Shariah requirement on Aqad. For conventional banking, it is just a loan agreement, For Islamic Banking, a trading transaction may occur, and if it does… there may be additional costs.

But these costs are usually absorbed by the Bank itself, and hardly passed on to the customers. So why would it be more expensive for the customer, if the Bank is absorbing these “costs” as part of their cost of doing Islamic Banking business?

And additionally, the costs borne by the Bank for doing Islamic Banking business are not significantly higher. The Bank have to remain competitive as well, either against conventional banks or other Islamic banks as well. So the costs, if significant, will not be passed to customers to remain competitive. It should be on par with other players in the market.

As far as I can tell, some of the perception on Islamic Banking is more expensive than Conventional  products are based on these:

It really is testament that the men and women in the industry were always looking to enhance, resolve and improve on contentious practices to serve the public. The products were always evolving to be better for the consumers. In fact, I believe we are at the stage that some of the offerings under Islamic Banking is CHEAPER than the conventional banking products due to certain fees and charges and treatment on the account are instructed by Shariah Committee. 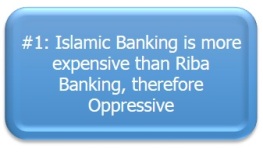 IT IS A PERCEPTION THAT NEEDS CORRECTION. IT IS NOT CLEAR WHICH PART OR PRODUCT FEATURE THAT THE PUBLIC PERCEIVES AS MORE EXPENSIVE. IS IT THE RATE, THE PRICE, THE PENALTIES?. IS THERE ANY UNFAIR TERMS LEADING TO THIS PERCEPTION.

In some scenarios, I do believe so.

There are many areas that is governed by Shariah decisions formulated to protect or benefit customers for fairness. Especially in areas of fees and charges and compensation. IF YOU WANT TO KNOW MORE ABOUT ISLAMIC BANKING PRODUCTS BEING CHEAPER THAN A CONVENTIONAL BANKING PRODUCT, CHECK OUT MY COMING POST.

I really hope someday someone will pass me this mystery book to read. We are in 2017 and so much have changed in the past decade. Huge and big regulations have been introduced and most of it with heavy input and consideration from the Shariah Advisory Council (SAC) of BNM. These are learned individuals that I believe are not greatly motivated by money. There are huge responsibilities on their shoulders thus the decisions made will be for the benefit of customers in mind.

Again, I invite readers to provide me with the latest findings where it is believed that Islamic Banking is more expensive than conventional banking products. Let us discuss and evaluate them based on actual facts. 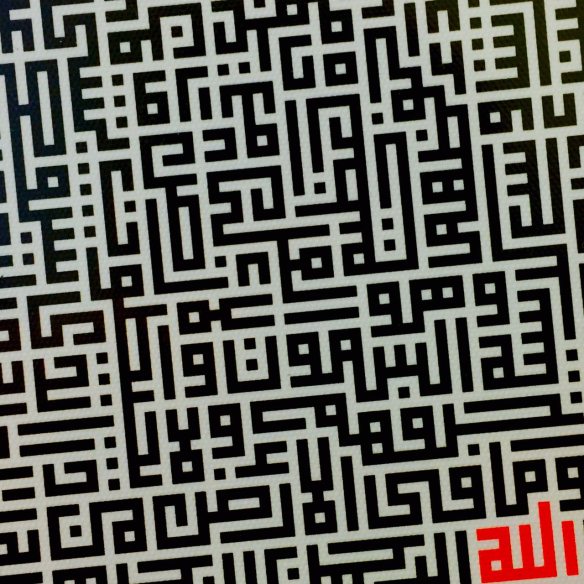 Recently, the topic of Tawarruq & Commodity Murabahah has been popular in the industry as both BNM and Shariah scholar have been asking operational questions on the implementation of Tawarruq arrangement in the industry. It seems, even with the Policy Documents, there are still some divergence in terms of operations and understanding of the minimum Shariah requirements for Tawarruq. Each financial institutions have their own operational abilities and processes that differs from one another; to have a standardised platform may be a bigger challenge than imagined.

The rise of Tawarruq in recent years should really not be a surprise to many observers. We are seeing that most financial institutions in Malaysia now consider a Tawarruq structure a “must have”, because there really is no options as other Banks also deals in it. It has become norm, and while scholars might take a view that Tawarruq should be a “last resort” option, there have been so much effort invested into making Tawarruq an efficient machine. Just take a look at the Bursa Suq Al Sila and what it is capable today.

Question : Is it Cash or Committed Limit?

The latest consideration of Tawarruq is on the treatment of Tawarruq funds after the transaction. What is it exactly and how is it been managed within the Bank, with the Capital Adequacy Framework for Islamic Banks (CAFIB) implemented a few years ago (latest update this year 2017). In particular, when a customer is approved a certain limit (let’s say $1,000,000) and a single Tawarruq is done for $1,000,000 for the line (instead of multiple small Tawarruq for each usage of the amount within the $1,000,000 limit), where does the money goes, and what is it exactly in the eyes of Sharia?

To clarify, upon the completion of Tawarruq, real money of $1,000,000 is generated. Cash. It is not a “line” in the conventional terms, but it is money (actual cash) now belonging to the customer. He can draw out the money anytime.

The question that I believe we will have to eventually address are on the following:

In the conventional Banking world, this is not so much of an issue. Their approach is simple: if the amount is “committed” to the customer, 2 things will happen:

I still think there is a disconnect somewhere that while we aim to achieve the same end result by the practice of Ibra’ i.e. “Rebate”, but with Capital Cost coming into play, it may eventually seem that the cost of running an Islamic Banking business can be higher than a conventional Bank. It really depends on how we interpret the guidelines and the treatment on Tawarruq especially the single Tawarruq structure where the full amount is transacted i.e. whether it is a full Capital Charge or otherwise.

I know what BNM usually advise i.e. it is a full Capital Charge. But this concurrently means, without Commitment Fees on the unutilised Customer portion, it may result in extra costs for the Bank. Now I am not suggesting we introduce Commitment Fees for Islamic Banking; this idea of Commitment Fees is a conventional banking concept for recovering opportunity costs, which may not sit well under Shariah consideration.

But in the world we operate today (where each $$$ is risk weighted to a cost), this translates to “Actual Costs” incurred by the Bank, based on the interpretation for the “single full amount Tawarruq transaction”. And Shariah may want to consider this as it is a real “Actual Costs” and not opportunity costs. By letting the money sit still, the Bank incur real, actual costs which is not recoverable as per guidelines. It may have started as “recovering opportunity costs” but if you really think about it, this is above opportunity costs. Maybe in the conventional space, they may even revise Commitment Fees to recover BOTH Opportunity Costs as well as Capital Charge.

So, my question is this: should both the industry and Shariah scholars re-look at the basis of Commitment Fees (in the context of how Tawarruq works), or re-think about the “Rebate” mechanism and perhaps have an adjusted formula to factor in a “Rebate on the Capital Charge”?

Can Shariah consider this mechanism to recover a real cost incurred by an Islamic Bank?

In the meantime, Happy Ramadhan to all, and may you have blessed month ahead.